Each of these patented components address common offshore issues regarding footprint and lack of produced gas to produce wells and to power the platform.
Our patented units have a 30% smaller footprint vs. competitors, as well as a process for lifting wells artificially with less horsepower.

We gained our first experience in Artificial Lift in 2012 with Energy XXI, successfully lifting a dead well with Nitrogen and turning it back into a nice producer. This was a well that was slated for plugging and abandonment.

In addition Nitro-Lift conducts offshore operations for Hydrate Remediation from Subsurface Lines and Pipelines. (Our first experience in this area was for Exxon on the Hoover- Diana Platform) 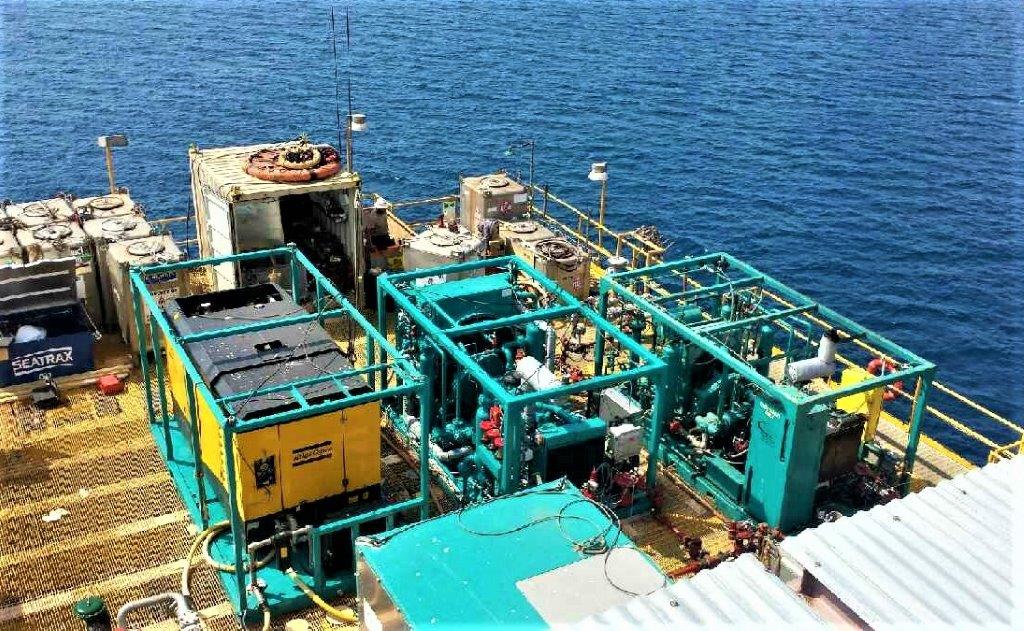 Fill Out Your Quote